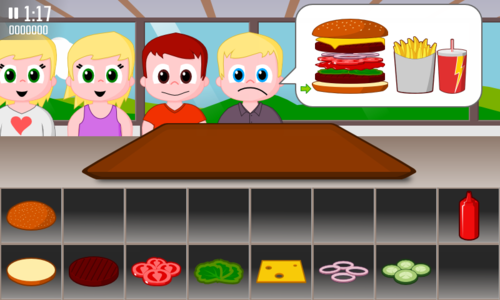 Here is a new alpha version of Burger Party. This new release comes with the following changes: