Here are some of the apps and tools I created. You can find others on my GitHub page. 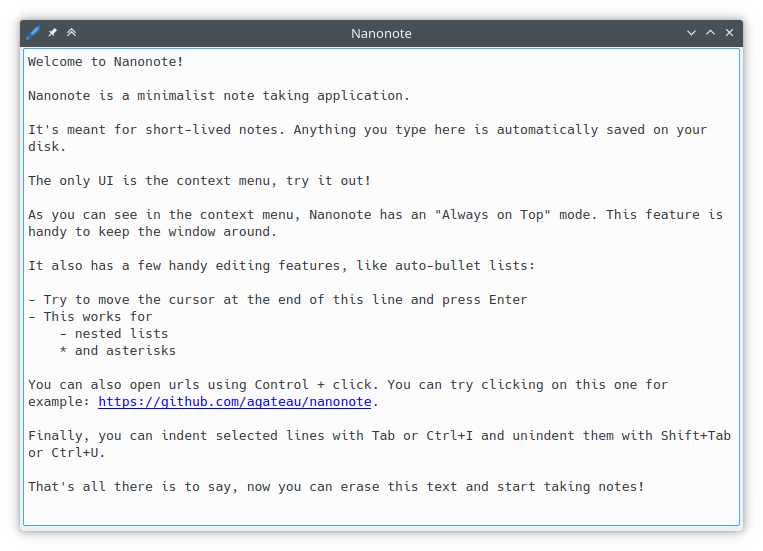 Lovi is a log file viewer with configurable highlights. 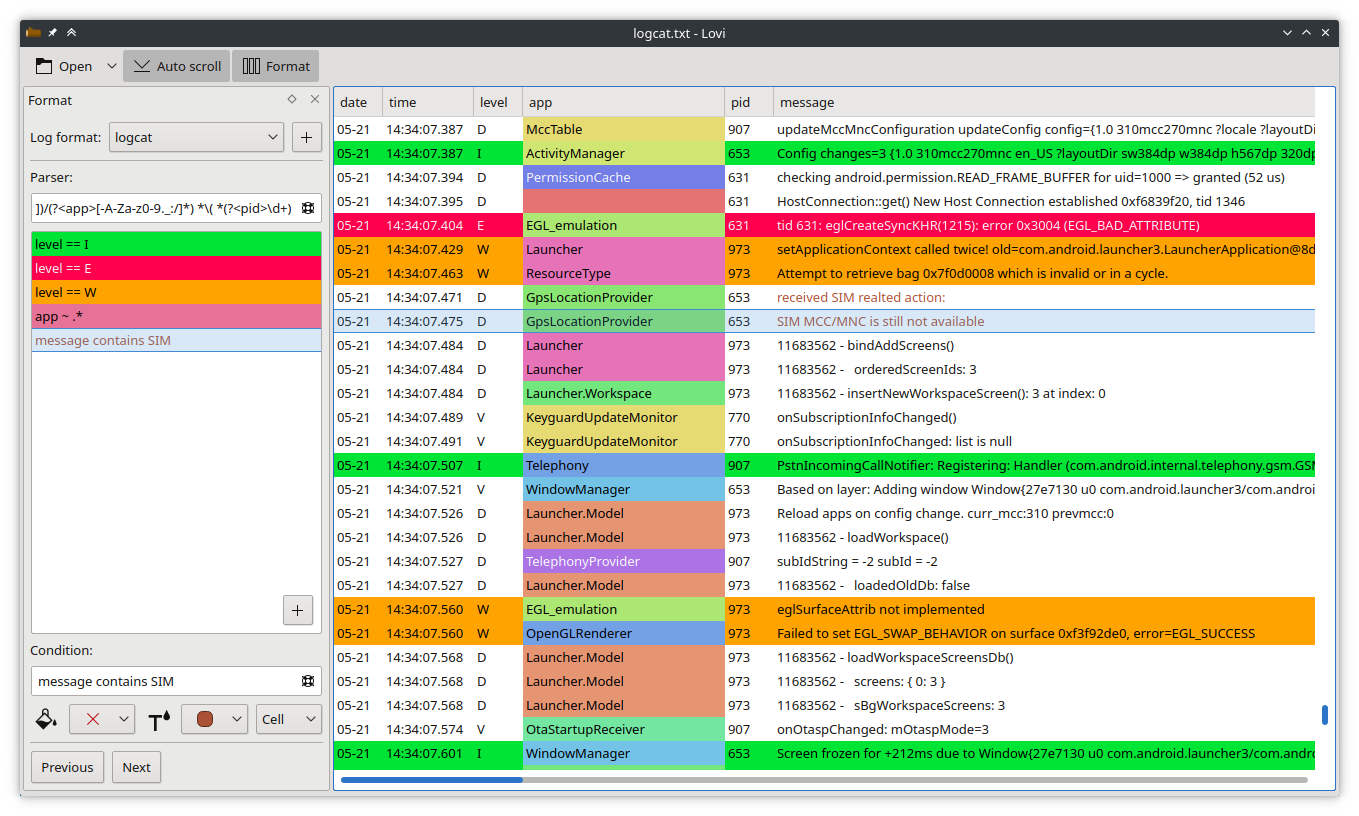 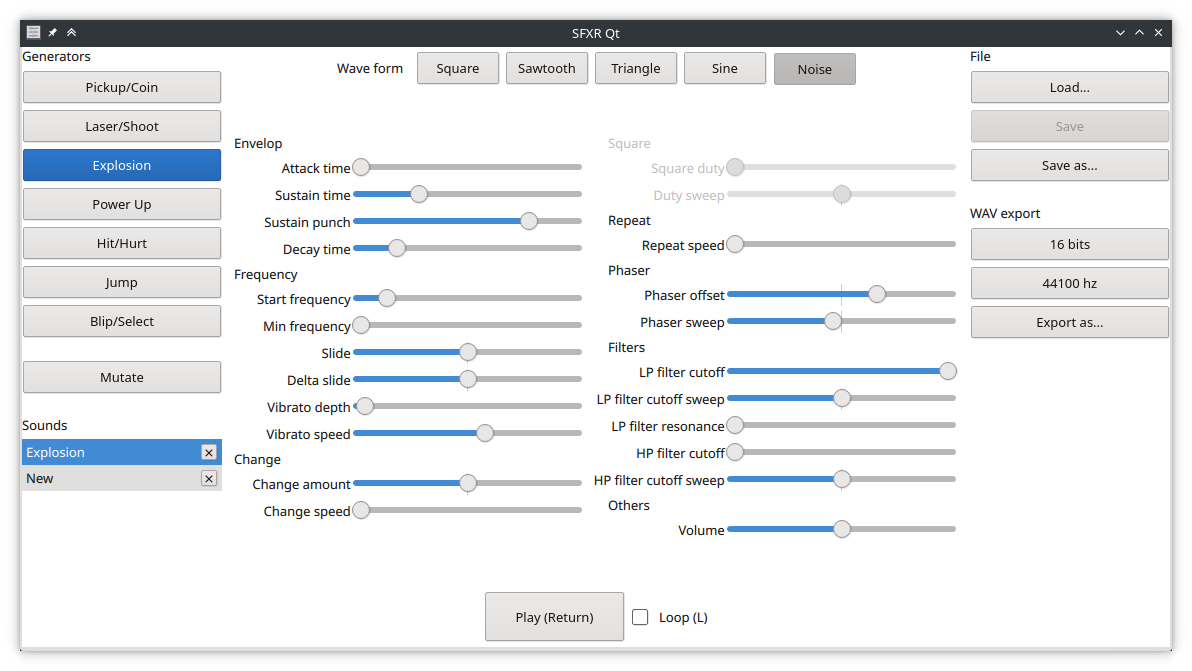 A color picker with a builtin loop and a contrast checker.

Makes it easy to check if text and background colors have enough contrast. 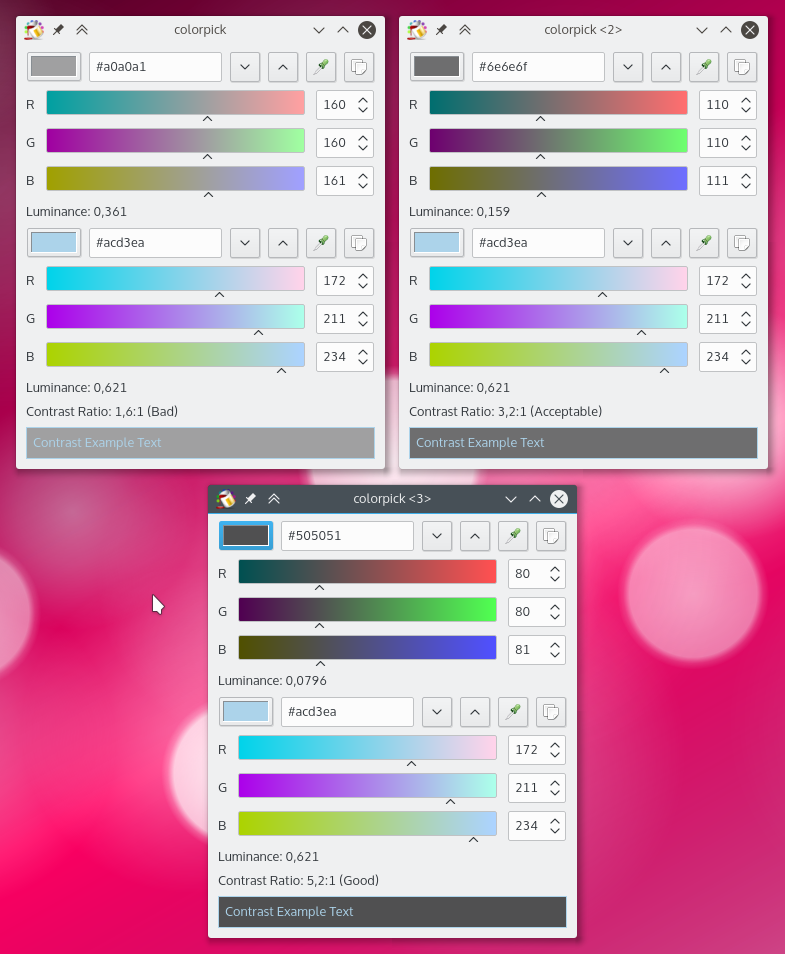 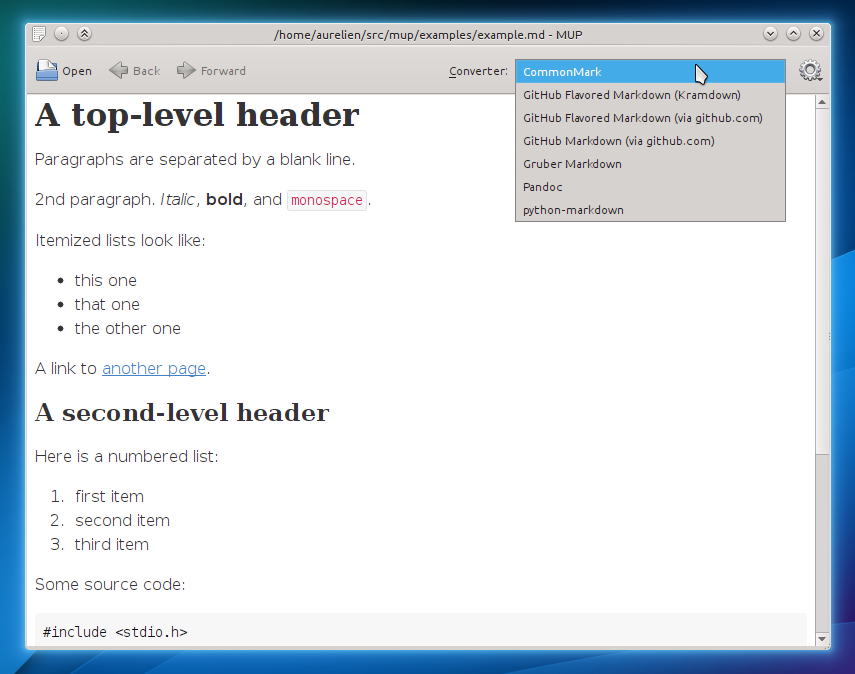 Cookiecutter is a command-line tool to create projects from project templates.

devo stands for "developer overlay". It is a set of shell tools to easily setup custom environments and switch between them.

A command-line tool to easily search and read CMake documentation.

A command-line tool to tend the branches of your "git garden", making sure local branches are in sync with their matching remote branches and removing branches which can be safely removed.

Reposetup is a minimalist tool to manage repositories on a remote server. It requires only an ssh server and optionally a web server.

A set of command-line tools to read/write metadata of videos and images, and rename files according to their metadata.