Time for a new release of Burger Party!

Many invisible adjustments in this new one, the most visible change is the work on world 1, with a new background and a new end-of-world boss: the wrestler (see previous article). 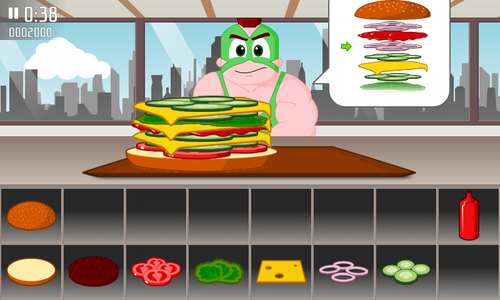 Some work has also be done on the world selection screen, with a cleaner separation between world and sandbox buttons, as well as star counts. 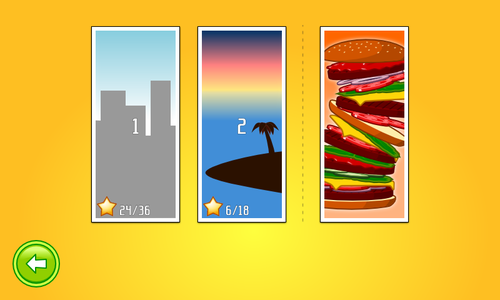 Get it from the usual place!