Another weekend, another release! This one is special. You may remember a few years ago I created a burger game for Android: Burger Party. At that time I had plans to generate some revenue through this game. After investigating the different revenue models, I sadly concluded I would have to include ads.

That did not work out (surprise!): at its peak Burger Party reached a few thousand installations, which generated a meager $30 of revenue. I guess the reasons for this failure was that:

I also never felt comfortable with the idea of one my personal projects being ad-based and proprietary. I kept telling myself I should remove the ads and release a new version of Burger Party as free software, but I never got around to do it... 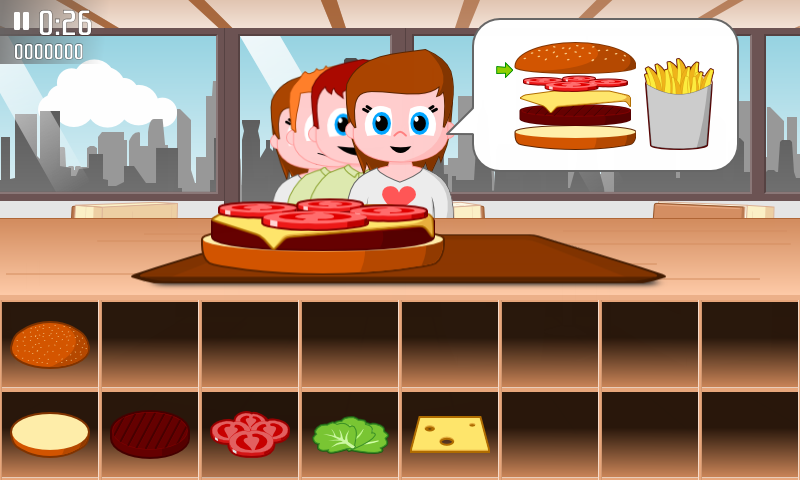 Last week when I uploaded Pixel Wheels 0.11.0 to Google Play, I found out that Burger Party had been pulled out because it did not have a privacy policy and the ad SDK was sending data to the ad company. That decided me to finally take the plunge and do the work.

You can find the complete game (source code and assets) on GitHub.

Speaking of assets, I am also happy to be able to share the game music, which I like a lot:

The music was composed by one of my brothers. It was not that easy for him to produce, his band music is slightly more aggressive :)

To celebrate this release I created two T-shirts based on the game visuals: 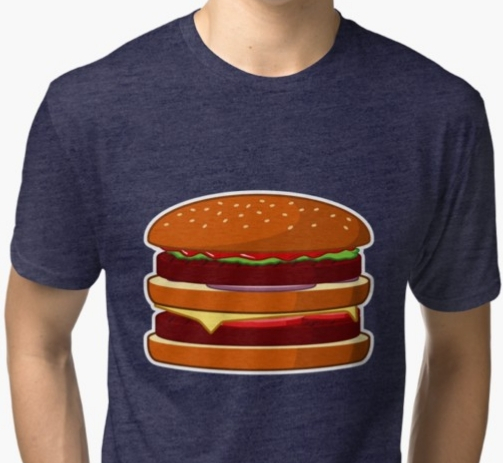 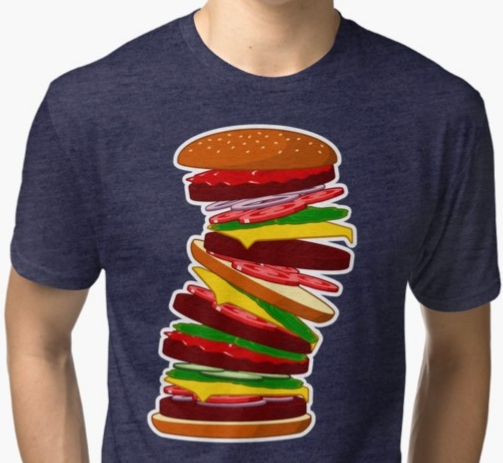 Who knows, maybe this can be more profitable than ads? It should not be too difficult, considering I never got any money from the ad system because I never reached the minimum threshold ($100) to actually get paid! In any case I prefer earning a bit of money from someone buying a T-shirt than from someone clicking on an ad and installing another app.

That's it for this release. I wish you a Merry Christmas! See you next weekend for one last edition of the release month!