Here is another release for the release month! This time it's a new release of Pixel Wheels. This one has been a long time coming: version 0.10.0 got released in September.

So, what's new in this release? These changes: 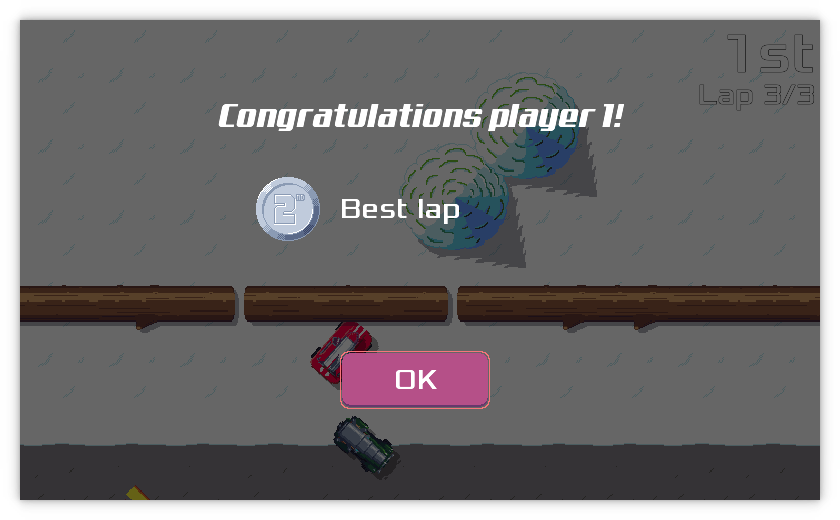 The addition of the best lap and total time records for each track took longer than I expected, but I am happy with the end results: I think it improves the game replay value.